Can dandelion treat thyroid nodules?I don’t want nodules to be cancer, and 3 types of foods need to hold their mouths if they love to eat

The 50-year-old Liu went to the hospital for a medical examination. The medical examination reported the thyroid ultrasound report bar showed: “The thyroid gland is mostly nodules, the maximum 6mm × 7mm, and the Ti-RADS 3 category.” This can scare Uncle Liu and worry about cancer.

The doctor explained that Uncle Liu rest assured that this nodule is not cancer. Pay attention to diet and add more conditioning.On the way home, Uncle Liu was still worried.Coincidentally, I met my friend Lao Li at this time. Lao Li told Uncle Liu a “recipe” that the dandelion soaked the water to dissipate this nodule. Not only that, dandelion can also kill cancer cells, and there is no need to worry about nodule cancer.

After listening to this, Uncle Liu went to Chinese medicine stores non -stop. After returning home, he drank for half a month, but this nodule did not dissipate.

Uncle Liu couldn’t help wondering why I drank for so long, but did not see the effect. Is this dandelion treating thyroid nodules true or false? 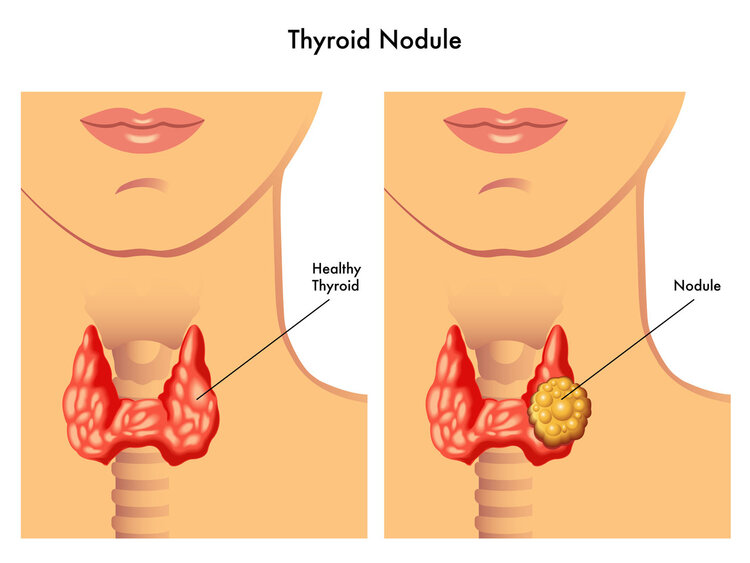 There are many rumors about dandelion. Among them, it is more common that dandelion has anti -inflammatory and detoxifying effects. It is a “gospel” for patients with thyroid nodules. It can be eliminated by drinking dandelion. But is this statement really credible?

Indeed, dandelion is a type of Chinese medicine, which has the effects of clearing heat and detoxifying, swelling and diuretic, and anti -inflammatory fire.However, for patients with thyroid nodules, it is not possible to rely on drinking dandelion water to cure diseases. It can only play a certain auxiliary role at most. It is more only to regulate physique and cannot replace professional treatment.

Patients suffering from thyroid nodules, if they only eat dandelion blindly to resist disease, may cause sustainable development and further deterioration. It is not recommended to do this for bringing additional risks to their own health.

In addition, dandelion is not suitable for everyone. For people with poor gastrointestinal function and cold constitution, eating dandelion can cause discomfort such as nausea, vomiting, and diarrhea.If you want to eliminate the thyroid nodules as soon as possible, you can seek medical treatment early. 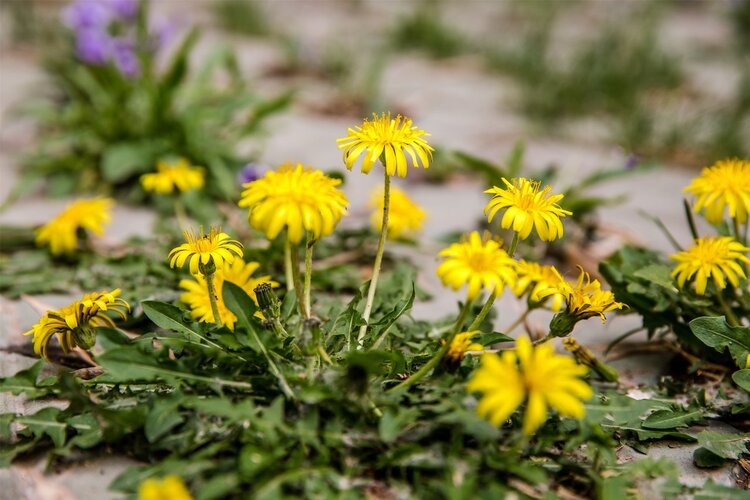 Second, dandelion can also kill cancer cells, is it an anti -cancer “artifact”?

Recent rumors on the Internet said that Canadian scientists have discovered that dandelion roots can kill 98%of cancer cells within 48 hours.As soon as the rumor came out, countless people were inspiring. Many people hurriedly bought dandelion and planned to come back to eat, hoping to play a role in anti -cancer.

But some people are skeptical about this. A small dandelion is actually an anti -cancer artifact?So why did the doctor not propagate to let everyone eat dandelion quickly?

In fact, this article is very disconnected, and research does exist.However, for the cancer cells and some animals in the test tube, the experiments on the human body are still undergoing, and there is no exact conclusion.Coupled with the extract of dandelion roots, it is not credible to just equate the dandelion. It is not credible to say that dandelion has anti -cancer effect.

At present, no study in the medical community has proved that wild vegetables such as Pu Gongying have anti -cancer effects, and the plants do contain substances such as alkylated agents, anti -alienation, etc. These substances have a certain inhibitory effect on cancer cells.

But “Any non -discussing dosage is playing hooligans.” The extracts in plants have a higher concentration and extracted from many plants.The amount contained in a single plant is very limited. If you want to rely on eating these plants to fight cancer, you need to eat thousands of grams or even tens of kg. After eating, the body may not be absorbed, so advise everyone to save it!

If you want to fight cancer, you still have to start with the details of life, including maintaining a healthy eating habits, living habits, and regular physical examinations. There is no shortcut to go. 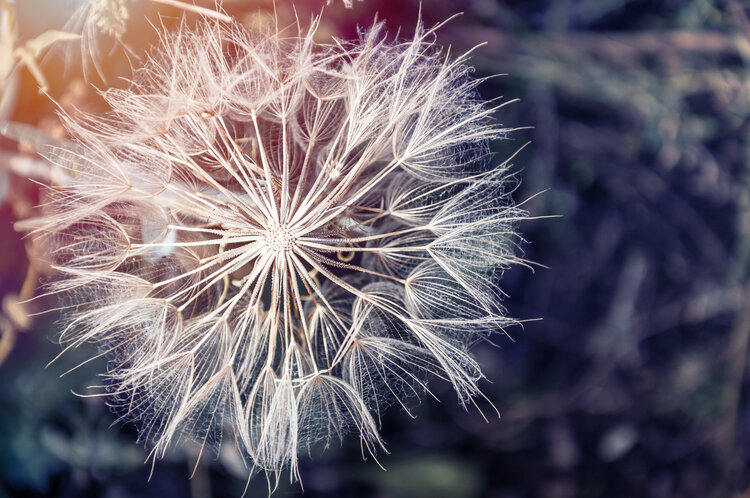 Third, drink dandelion soaking in water, these benefits can be seen

Although the thyroid nodules cannot be treated and the cancer cells cannot be killed, a plant with similar medicines and foods, “New Materia Medica” records: “Dandelion collapses and swelling, eliminating tuberculosis, eliminating drugs, and stagnation.”

For some people who are often easy to get angry, drinking dandelion water can have a good effect of removing fire and anti -inflammatory effect;

There are also some women who have caused breast nodules and hyperplasia due to strong liver fire. In this case, they can drink dandelion water appropriately to play a certain role in preventing and improving.

Although dandelion can bring a lot of benefits to the body, it is not suitable for everyone. Some people who have poor gastrointestinal function and are prone to diarrhea should avoid eating dandelion and easily aggravate their own symptoms;

There are people who have long -term illness and weak constitution, and it is not recommended to eat dandelion.Because dandelion is cold substance, the use of weak people may aggravate the condition and may induce other diseases.

Therefore, do not take dandelion blindly in life. Before drinking, you must understand taking taboos clearly. It is recommended to take it under the guidance of a doctor. 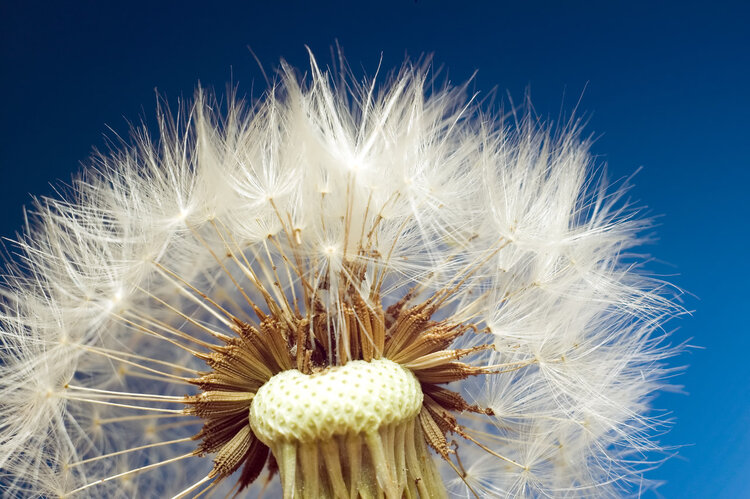 Fourth, do not want nodule cancer, 3 types of foods can be kept in the mouth if they love

In life, many people have been found to have thyroid nodules. For these people, daily diet should pay attention to eating less.

Animal viscera, fried foods, and fat, the fat content contains very high fat content.After consumption, it will lead to excessive gastrointestinal burden, and at the same time, it will also promote nodule development to a certain extent, which is very unfavorable to the development of the disease.2. Foods with high iodine -containing

Excessive iodine intake and too little can induce thyroid nodules. Maintaining a normal diet in ordinary people can ensure the iodine intake of the body.Some people with thyroid nodules should pay attention to reducing food intake with high iodine content, such as kelp, flower armor, laver, etc.

For women, after suffering from nodules, avoid considering a large amount of foods containing estrogen, such as soybeans, bee royal jelly, and black chicken.

All in all, the dandelion is a treasure, but it cannot be used to treat the disease alone, or anti -cancer, and cannot exaggerate the effect of dandelion.In life, if you want to treat the nodules, the correct approach is to seek medical treatment in time and follow the doctor’s advice.Pay attention to diet health in life, maintain good living habits, and regulate your body to the best state. 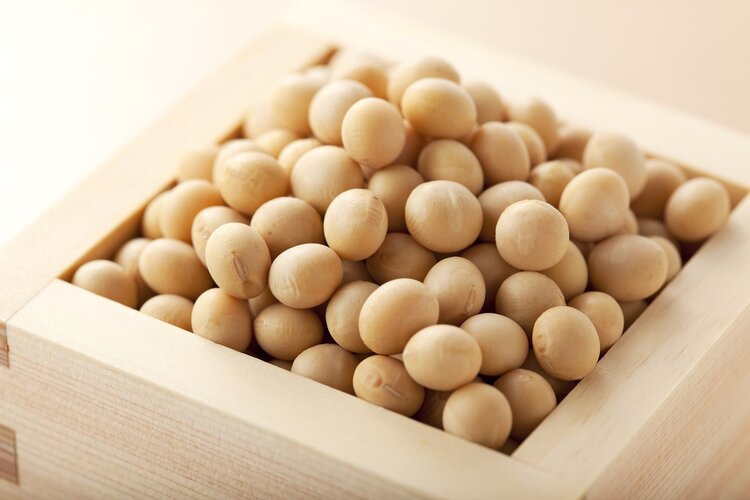 There are "nodules" in the body, try to eat 5 "hair products" as much as possible, to hold back or help