What is the problem of the American men’s successful transplanting pig heart?

Recently, the successful transplantation of pigs in American men may bring new hope to people who need organs.

On January 7, local time, Bennett, a 57 -year -old man in the United States, became the first person in the world to transplant gene transformation pig hearts.The man was in advanced heart disease before surgery, and heart transplantation was his last hope.The pig heart used during transplantation surgery has been genetically modified, and 10 genes are transformed, including genes that cause human rejection reactions.This operation was 7 hours, and BenNett was in good condition for three days after the operation. The success of this operation was of great significance.

In fact, a long time ago, people started the attempt to transplant heterogeneous organs. 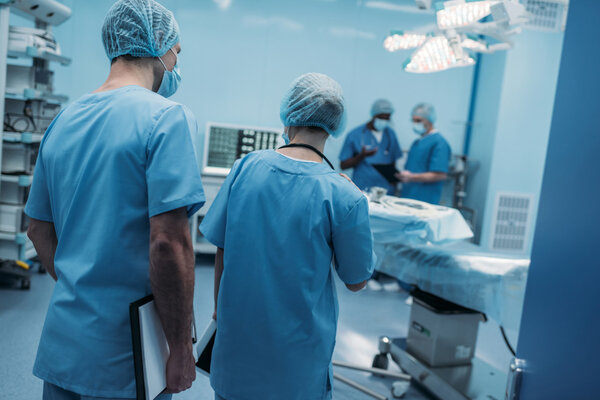 Although heterogeneous transplantation is an emerging medical discipline, in fact, it has a century -old development history. The donor is from the initial rabbit, sheep to 狒狒 and chimpanzee to small pigs.As early as 1966, the organ transplantation center of the University of Pittsburgh used chimpanzees as a donor to complete the world’s first clinical alien liver transplantation.The heterogeneous transplant with pigs as a donor has begun since the early 1960s.HARA et al. Use pig liver to conduct clinical trials of in vitro infusion, trying to treat patients with liver failure.

What problems are facing heterogeneous transplantation?

Although genetic improvement can obtain relatively suitable human alien organs, reducing the immune exclusion reactions that may cause heterogeneous organs.However, related technologies are still not mature enough, and super -acute exclusion reactions may occur immediately after the transplantation of heterogeneous organs, resulting in functional disorders, disorders, and necrosis of the transplant organ.At present, this technology is widely used in clinical applications, and there are many ways to go.

Heterogeneous transplantation may increase the potential risks of human beasts and other non -human infectious media infection with human receptors.Taking pig supply as an example, although many diseases can be excluded during the cultivation of the donor, the endogenous reverse virus (PERV) exists in each cell of each pig and inserts the hereditary material of the pig.Although the experiments in the past many years have not found the condition of the PERV virus in infection, considering the incubation period and the possibility of virus infection and the possibility of mutations in the body, many researchers maintain a very cautious attitude towards the transplantation of heterogeneous transplantation.

In the end, perhaps, with the advancement of heterogeneous transplantation technology, in the near future, humans no longer need to worry about lack of supply.Of course, there is still a long way to go.

Can hypertension cause cerebral infarction?

"Migraine" is actually a vascular disease!How can I relieve it?

World Heart Day: About one person died of sudden heart death every minute. These bad habits are “sad”!

“Migraine” is actually a vascular disease!How can I relieve it?

Added to wishlistRemoved from wishlist 48

What should I do if my heart beats slowly after the cardiac fusion?